Bundled together, these full-length novels offer a less gruesome, more graceful fear. Labelled by some as quiet horror or suspense, we’re calling them thrillers for simplicity of sub-genre categorization.

Save on the bundle!

2-Novel Bundle available ONLY at: Payhip 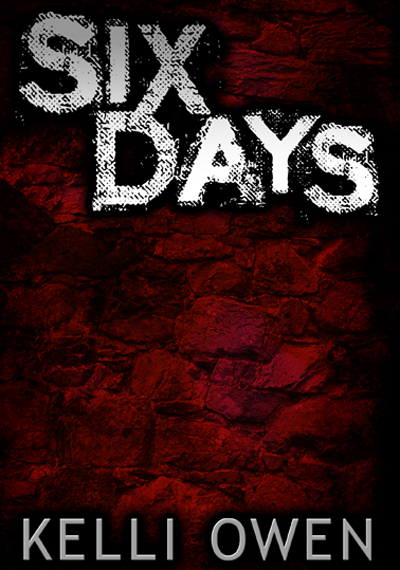 Jenny Schultz wakes trapped in a pitch-black basement with no recollection of how she got there. With no outside stimuli, Jenny naturally turns inward and revisits her guilt-ridden past, desperate to figure out which wronged person would be angry enough, evil enough, to do this to her.

She must survive her own demons, and then time itself when she finds remnants of previous captives—a plate, a tooth, a bone. Scratched hashmarks in the stone walls around her, leave her to wonder what happens next.

What happens after six days?

“This is one HELL of macabre, psychological mystery.Owen has a terrifying talent for pushing the reader’s buttons, one right after another, until you’re trapped in the same lightless, inescapable cloak of HORROR as the main character. One of the most suspenseful books I’ve read in long time, and a stellar debut.”
~ Edward Lee, author of HOUSE INFERNAL, BRIDES OF THE IMPALER and more…

“Kelli Owen has pulled off a kind of dark magic with this book and done so with an assurance rarely seen in a first novel.  She’s made us care deeply about a flawed character completely alone in the dark, a scary one-character play peopled with everyone she’s close to…which is no mean feat for any magician.  And the ending packs a hell of a wallop.”
~ Jack Ketchum, author of THE GIRL NEXT DOOR, OFF SEASON, THE WOMAN and more… 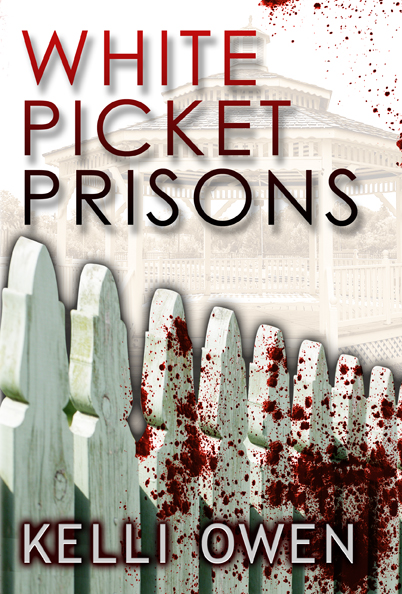 Detective Mark Baker is an honest cop and an all-around good guy. After a chaotic night, Mark starts to reexamine his role in the system he no longer believes in.

That’s when an ominous letter arrives from his estranged sister. She sounds distraught, suicidal. Her words send him on a mission to a small Midwestern town, uncertain if he’ll find her dead or alive.

Valley Mill is a quiet little utopia. Everyone gets along. There’s zero crime. On the outside, it’s exactly what Mark thinks society should be. But what Mark discovers behind the pristine fences and closed doors is far worse than anything he could have imagined.